We’ve fallen in love with this paradise and can’t wait to share it with all of you next month! In anticipation of our departure, we had to share some of the unique facts, figures and features we’ve learned as we’ve prepped for our island adventure. Read on to catch a glimpse of what awaits you on Amelia Island…

What’s in a Name?

What’s in a name? For an island that’s been home—both temporarily and permanently—to people from all over the world for centuries, Amelia Island has had its fair share of monikers. 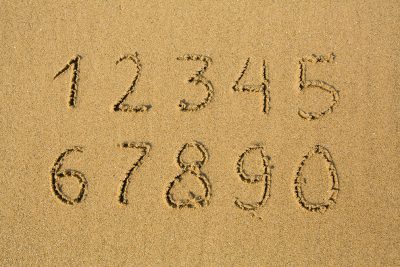 The Island By the Numbers

8 flags
4 known names
13 miles long by 4 miles wide
117 holes of golf – six 18-hole golf courses and one 9-hole course
90+ restaurants on the 13-mile island
52 blocks of historic district in Fernandina Beach with 400+ buildings on the National Register of Historic Places
1,400 acres comprise the historic Fort Clinch State Park. Construction of Fort Clinch began in 1847, to become a part of a series of masonry forts built between 1816 and 1867 known as the Third System Fortifications.
115-years-old, the Palace Saloon, Florida’s oldest bar, opened in 1903
151-years-old,  Florida House Inn, Florida’s oldest inn, built in 1857
180-years-old, standing at 67-feet-tall, the Amelia Island Lighthouse is Florida’s oldest lighthouse. It was relocated brick-by-brick to Amelia Island in 1838-1839 from its original location on Cumberland Island. It was originally built in 1820 on neighboring Cumberland Island, but due to a shift in the channel’s course, was deemed more useful to be placed on Amelia Island instead, so it was dismantled and rebuilt.

See what we mean? We can’t wait for RMUC.18 on this island paradise in October!

What to Know to Have a Super Time at RMUC.22